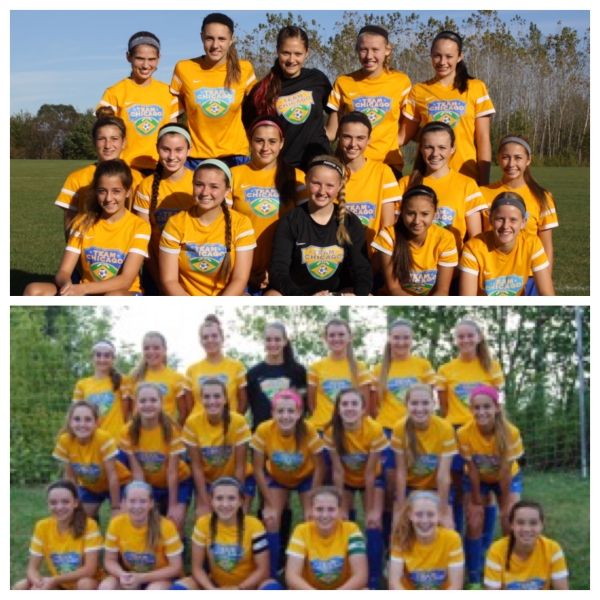 Team Chicago Academy-Bahia and Cruzeiro both advanced to the IYSA State Cup Final Four with perfect 3-0-0 records in group play.

U15 Bahia returns to the Final Four for the second year in a row. In June Bahia lost the U14 final in a heartbreaking 11-10 shootout against Campton United. The opponent in the semi-finals will be determined tonight, but it will be either Libertyville FC 1974, Eclipse ECNL, or Galaxy SC. Libertyville FC 1974 has the upper-hand as a tie at home against Galaxy is enough to win the group.

The semi-final will be played this Friday 10/16 at 6pm at Techny Park in Northbrook.

U16 Cruzeiro returns to the Final Four for the fourth year in a row. And for the third time the semi-final opponent will be Campton United. Cruzeiro will attempt to make the final for the third year running. Last Fall Cruzeiro fell 2-0 to Eclipse ECNL in the U15 final.

The semi-final will be played this Friday 10/16 at 8pm at Techny Park in Northbrook.

Good luck to both teams this Friday!