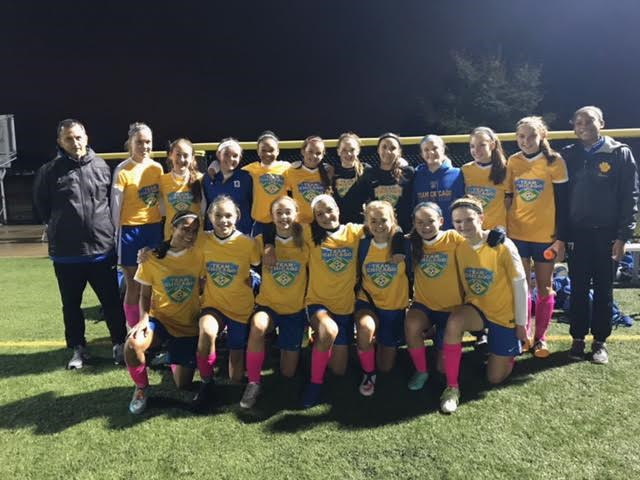 Team Chicago Academy-2003 Elite beat Synergy 1 – 0 on an Allie Krol goal to secure promotion to MRL Premier II division for the 2018 season. With the win 2003 Elite finished the MRL season with a 8-1-0 record and 25 goals for and 5 against.

Head Coach Matt Chura – “This team set out several goals at the beginning of the season and to their credit accomplished most of them culminating with promotion in MRL. Remarkable season and every player contributed at key moments to the success of the TEAM.  Great job girls!”