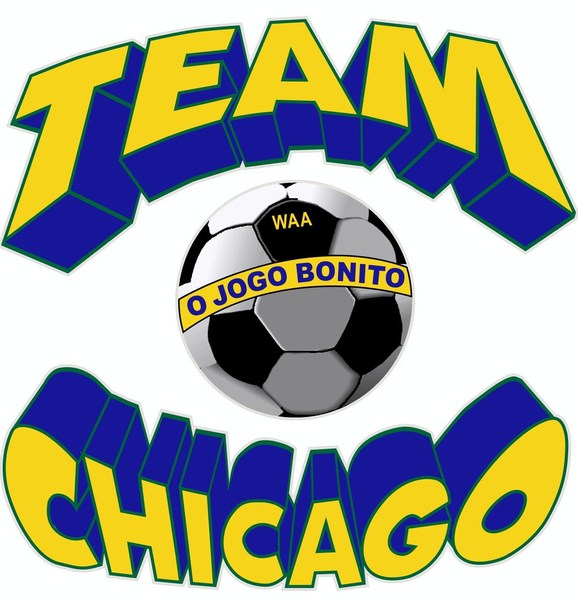 Last night Team Chicago Academy-Eagles played their final MRL game of the fall season. Due to injuries and illness, they were forced to play with just eleven players and no subs against a very tough Chicago Fire side.

Committing to strong team play and extremely solid team defending, the Eagles held off relentless offensive pressure from the Fire to keep the score level through 65 minutes. Unfortunately, the Chicago Fire got a lucky breakthrough in the closing minutes of the game to win 1-0.

This was just the second loss for the Eagles through 9 games in their first season in the MRL after a series of very strong performance. Eagles finished 5th with 15 points and 26 goals for and 11 goals against.