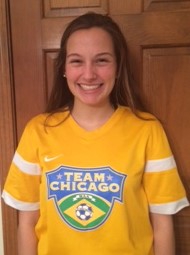 The Knights are part of the NAIA Crossroads League and finished the 2015 league season as runners-up behind the eventual NAIA National Champion Spring Arbor.