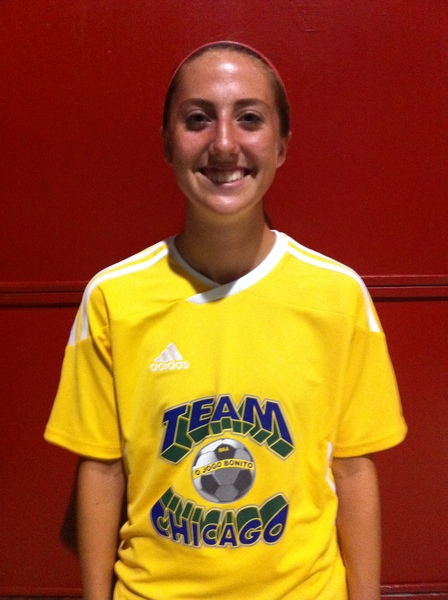 Team Chicago Academy-Botafogo standouts Zoey Goralski and Zoe Swift have been named to the National Soccer Coaches Association of America (NSCAA) 2012 High School All-American Team. The honor is Goralski’s second as she was also named a 2011 All-American.