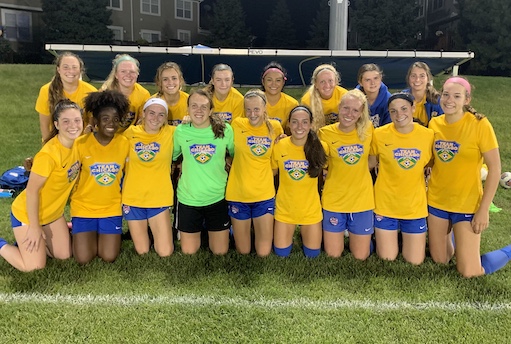 The 2002, 2004 and 2005 Elite teams each advanced as undefeated group winners while the 2001 and 2003 teams advanced as runners-up. Each of the teams will play to advance to the Semi-finals held on Sunday, October 27 with the Finals to be played on November 2. IYSA State Cup Winners advance to the US Youth Soccer Regionals in June, 2020 to compete for a place in the National Championship.