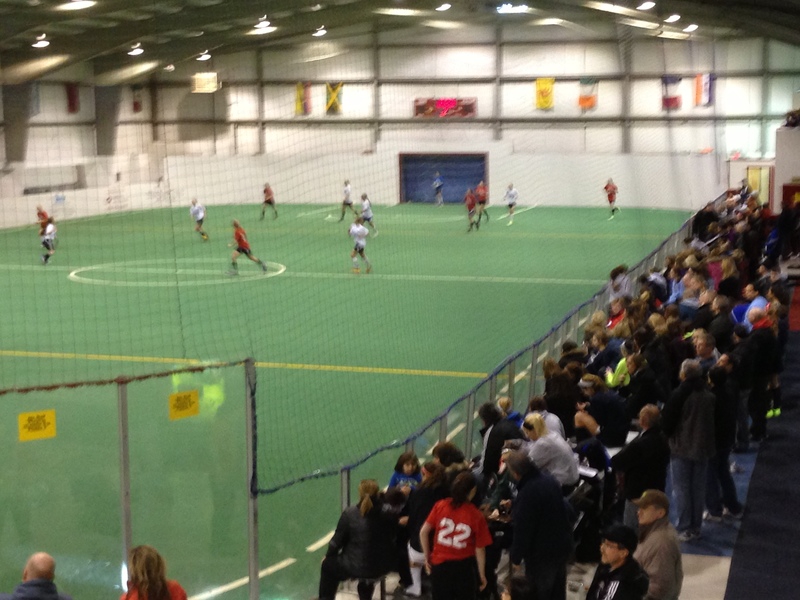 Team Chicago’s Annual MLK Day College Showcase was a huge success with close to 100 players displaying their talents in front of 60 college coaches. The coaches represented schools at all levels of the college game, and they came from as far away as UNLV in Las Vegas.