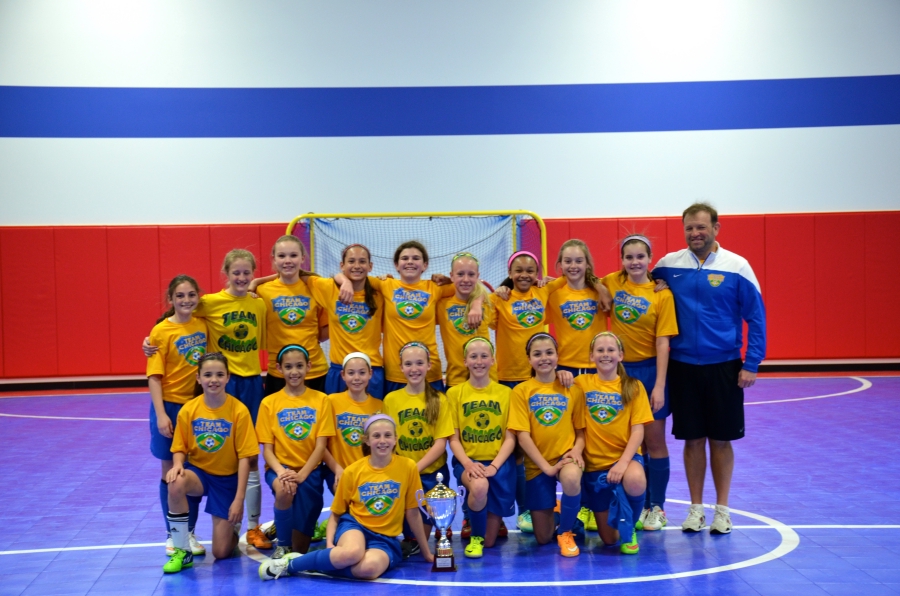 The parents of two Team Chicago Academy players – Alexa Quaranta from Vitoria and Jessica Keeley from Rio – are set to open Oswego Futsal at 1509 Mitchell Drive in Oswego off Rt. 30 just South of Ogden.

Oswego Futsal opens officially in mid-April, but with a soft opening over the next few weeks. Team Chicago Academy-Vitoria were the first to use the facility for its practice on Monday night.